Your guide will greet you at your hotel at 0900 to begin your walking tour in the capital of three great empires.

The BASİLİCA CİSTERN (Turkish: Yerebatan Sarayı - "Sunken Palace"), is the largest of several hundred ancient cisterns that lie beneath the city of Istanbul The cistern, located 500 feet (150 m) southwest of the Hagia Sophia on the historical peninsula of Sarayburnu, was built in the 6th century during the reign of Byzantine Emperor Justinian I

TOPKAPI PALACE, the former imperial residence from which the Great Ottoman Empire was ruled for nearly 400 years. Today a spectacular museum, it is famous for its collections of treasury of the Ottoman Royal Family. You will chase the memories of the sultans and the Ottoman Empire through 400 years of the most glorious victories, happiest moments, and mournful days.(The Harem is not include the itinerary)

From Topkapi Palace you walk to HAGIA SOPHIA via a cobblestone road filled with old Ottoman houses. This 6th century church, a masterpiece of Byzantine architecture, welcomes you with its legends and mosaics. You will have a chance to touch the history of this church, a main attraction of the city since its construction.

After lunch you will walk to and visit HIPODROME: The former center of sportive and political activities of Constantinople. You will be able to see the Obelisk from Egypt, Serpentine Column from Delphi and fountain of Willhelm II. the BLUE MOSQUE, also known as the Sultanahment Mosque. One of the biggest mosques and principal adornments of the Istanbul skyline, the Blue Mosque was built in the 17th century. Once inside the mosque, blue Iznik tiles and stained glass will surround you.

The final stop will be the GRAND BAZAAR. Your guide will provide the history of the Bazaar as well as some helpful tips on navigating its more than 4000 shops. Your tour will end at approximately 16:00-1700.

Your guide will pick you up at your hotel at 0900. The first stop of the day will be the SPİCE MARKET known for its dried fruits, cheeses, sausages, jams, nuts, seeds, and the well-known family of confections, Turkish Delight. While known for its vast selection of edibles, jewelry and other goods can be found as well.

After leaving the Spice Market you will board a boat to travel across the BOSPHORUS , one of the world's best-known natural straits. Traveling from the European side to the ASIAN SIDE along the  strait with public boat,You will get of boat in Asian side and with your deluxe van drive to   CAMLICA HILL to take in the panoramic view of Istanbul and the Bosphorus. You will then have lunch at a local restaurant where you can sample classic Turkish cuisine.

Following lunch you will travel over the Bosphorus Bridge, with its famous "Welcome to Europe" sign, along with the unique opportunity to step from one continent to another.

The remainder of the afternoon will be spent visiting picturesque Ortakoy where you can relax with a Turkish coffee before your guided 1.2 kilometer walk of the Istiklal pedestrian street. Istiklal, known for its local hangouts and nightlife is where your tour will conclude at 1700 with your guide returning you to your hotel.

Your guide will pick you up at your hotel at 0900. Your first stop today will be the SULEYMANIYE Mosque. This mosque, constructed by the great Ottoman architect Sinan in 1557, is regarded as the most beautiful of all imperial mosques. In addition to the outside architecture, you will visit the tombs of the Sultan Suleyman the Magnificent and his wife Roxelana. Afterwards you will drive along the CITY WALLS  of Constantinople to the district of Edimekapi. The 5th century walls, built by Emperor Theodosius II, stretch for 6.5 kilometers from the Golden Horn to the Sea of Marmara. You can combine the view of the walls with a visit to the CHORA CHURCH (13 century AD) famous for its well-preserved wall mosaics showing scenes from the Old New Testament.

Lunch will provide an opportunity to taste the local flavors of the Ottoman kitchen, which prided itself on blending recipes and ingredients from across its vast territories. Following lunch you will continue to Eyup, one of the most important Pilgrimage places on earth for the Islamic World. Afterwards you may wish to stop for a cup of coffee or tea and enjoy the panoramic view of the Old City from the Coffee House of PIER LOTTI..

Your final stop of the day will be the DOLMABAHCE PALACE, which extends for 600 meters along the European coast of the Bosphorus. This palace, constructed between 1843 and 1858 by Sultan I Abdulmecit, contains eclectic elements from the Baroque, Rococo, and Neoclassical styles, blended with traditional Ottoman architecture to create a new synthesis. Dolmabahce has the largest collection of Bohemian and Baccarat crystal chandeliers in the world, and one of the great staircases has balusters of Baccarat crystal. Your tour will end at your hotel at approximately 1700.

What is extra: Meal, Entrance fees to the sites and  Personal expenses.

For avability and booking  please let us know your hotel info and the date of your tour! 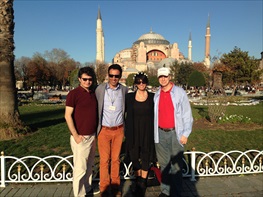 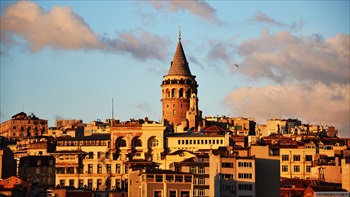 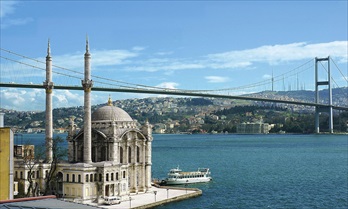 Ephesus Tour from Istanbul by Plane

This tour will be a walking tour. Istanbul has a pretty good transportation system. 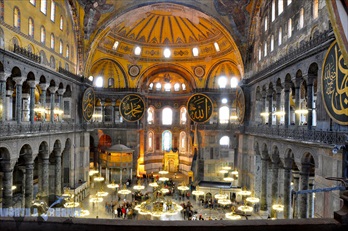 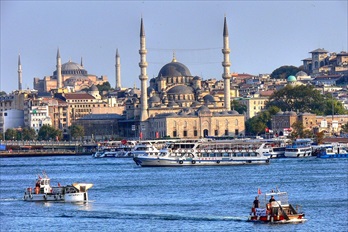 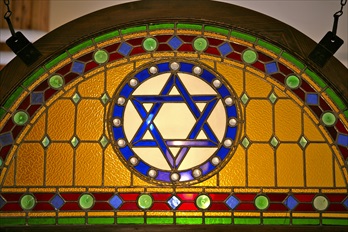 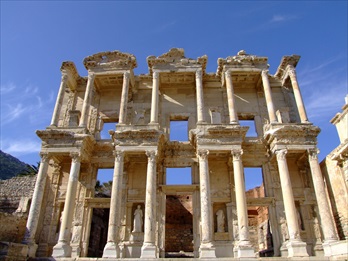 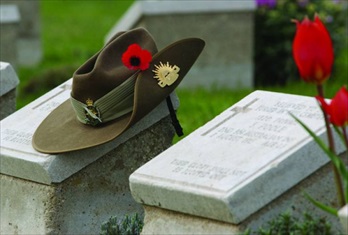 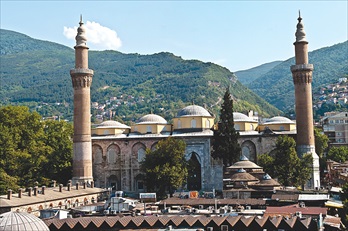 Discover old capital of the Ottoman

Ephesus Tour from Istanbul by Plane 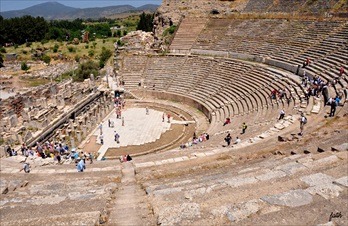 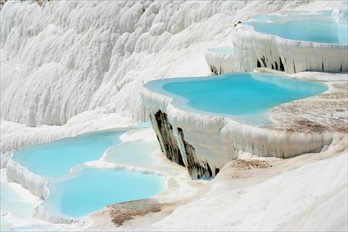 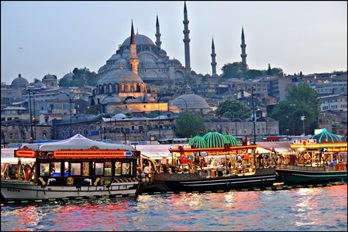 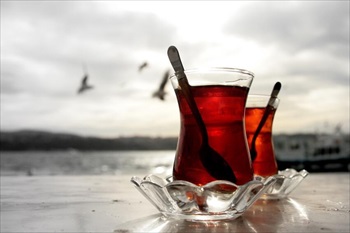